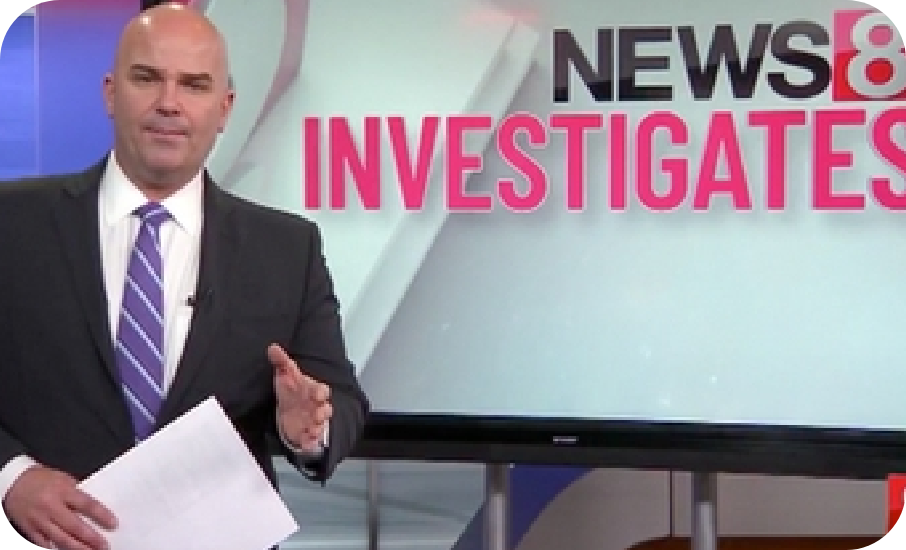 The first part in an original News 8 Investigates profiles how one business owners dealing with the state Banking Department is threatening to drive him out of business.


Governor Ned Lamont is the first businessman to be elected Governor in Connecticut in modern times.


He’s recently named former Goldman Sachs partner David Lehman as the commissioner of the Department of Economic and Community Development to try and lure new businesses into the state.


As the team works to bring new jobs and revenue to the state, some businesses owners that are already here have some concerns they’d like to see addressed.


News 8 Investigates is beginning a series looking into why people say Connecticut is an unfriendly place to do business.


It starts off by talking to 1st Alliance Lending founder and CEO John DiIorio.


His East Hartford based mortgage company sits on the 13th floor of the Founder Plaza overlooking the capitol city from across the Connecticut River..


Until recently, DiIrio wanted to expand the companies Connecticut footprint by bringing its workforce from 132 employees up to 300. In exchange, the DECD gave the company roughly $6 million in incentives. The expansion was underway until last May when state banking regulators made a surprise visit to the East Hartford office. DiIrio was told the banking department was beginning an enforcement action based on allegedly allowing unlicensed employees to perform licensed work.


It’s an allegation DiIorio strongly denies. He says his company is compliant with federal and state laws in all the states it does business in, but only in Connecticut is the law being interpreted in such a way that puts him out of compliance.


The Department of Banking would not speak on camera but sent a statement:

“We reject any claim that the Department is being unfair or unfriendly to businesses. In this particular case, one of 1st Alliance’s employees, a whistleblower, tipped off the Department that unlicensed mortgage business was taking place at the firm. The company’s own internal auditors confirmed that was the case. We investigated and found that since 2014 1st Alliance had been the subject of multiple investigations and regulatory actions by the states of Texas and New York, the FDIC and the Consumer Financial Protection Bureau. Our obligation is to protect the hardworking families of Connecticut. While we have, and will continue, to work towards a fair resolution of the matter, we must ensure 1st Alliance plays by the same rules as others within the industry” said agency spokesman Matt Smith.

Watch DiIorio explain to News 8 Investigates George Colli why the ordeal has forced him to scrap his plans to expand, layoff nearly half his Connecticut workforce and return the majority of the money he received from the DECD.