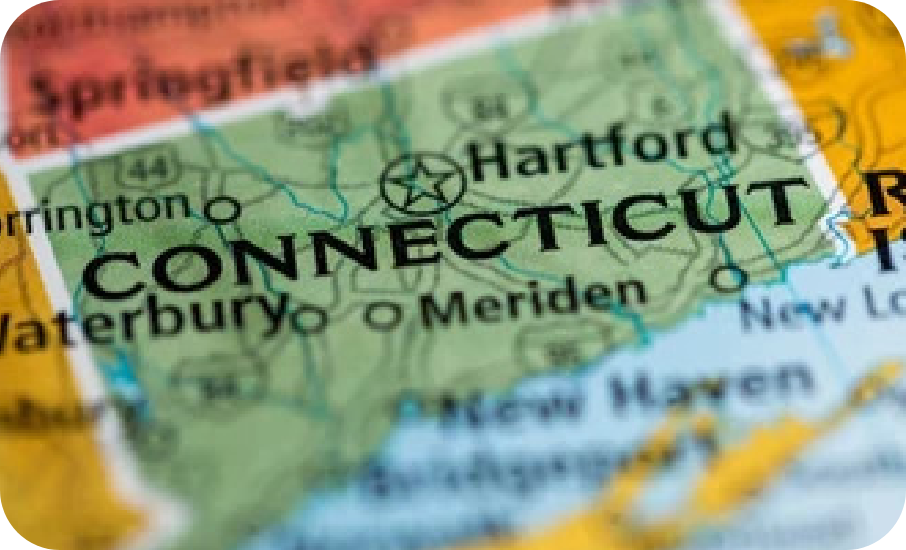 The sharp economic downturn as a result of coronavirus has exposed a lack of confidence among business owners in state policies, according to a recent survey from the Connecticut Business and Industry Association.

The survey of 962 business owners in a variety of sectors found that 61 percent said that the business climate in Connecticut is “declining,” and 59 percent are predicting the state economy to contract in the next year. 57 percent of the companies surveyed had cut hours, laid off employees or furloughed workers during the pandemic

While part of this decline is the direct result of the pandemic, according to respondents, in many cases COVID is simply exacerbated difficulties that businesses faced long before the shutdown. Complying with state regulations, the cost of living, uncertainty in decisions made by the legislature and business taxes all came up in the survey as factors that prevent businesses from growing.

Commissioner David Lehman of the Department of Economic and Community Development told Connecticut Examiner that he disagrees with that assessment.

“I don’t agree that the climate is declining,” he said, “The environment, in my mind, is improving.”

“We need to reduce state spending,” he said. “Once we have that level of predictability, I think businesses will have a lot of confidence.”

CBIA has created a pledge to be distributed to members and government officials. The policy points include tailored workforce development and streamlined licensing, using non-profits to deliver state services, overhauling environmental regulations and remediation, investment in transportation infrastructure and restoring tax credits to businesses.

Lehman acknowledged that the state needs to address its long-term debt obligations and explore ways to make the licensing process less burdensome. However, he pointed out several initiatives that the government has already taken to improve business in the state, including repealing the capital base tax and the launch of a business website, business.ct.gov.

Lehman also said that the Governor’s Workforce Council is creating recommendations for bringing new workers into industries like manufacturing, healthcare and information technologies.

47 percent of the businesses surveyed said they expect to make a profit in 2020, a drop of 30 percent from last year, according to CBIA data. The percentage of businesses expecting to lose money increased from 11 percent to 28 percent, and only 12 percent of businesses are predicting growth over the next 12 months.

In a press conference on Thursday afternoon, Gov. Ned Lamont said he believed businesses are “hesitant” because they understand that the economy has still not recovered from the effects of the virus.

“If we’ve got 85 percent of our economy back, we’re much better than our peers in all of the Northeast. But that’s not good enough,” said Lamont. “We’ve done everything we could to allow businesses to reopen safely … but the economy will never come back if public health is not front and center.”

Jill Mayer, the CEO of Bead Industries in Milford, which manufactures electronic contact pins, said her company was “holding steady.” She said they had not hired anyone new, but they had managed to keep the staff they had.

Richard Brown, managing partner at the real estate investment firm Five Eight Holdings in Ellington, said the real estate sector was thriving because “people are moving to the state in droves.” But nevertheless, he remained cautious.

“I’m a little concerned about it being overheated,” he said. “Long term, I’m a little worried. I think prices are a little frothy right now. I don’t believe they are sustainable.”

Construction businesses reported having the highest amount of job recovery, at 70 percent. However, in a panel discussion hosted by CBIA, Frank Ferrucci, vice president of F & F Mechanical in North Haven, said that even the construction industry is still “spotty.”

Although the Governor deemed construction an essential business at the start of the economic shutdown, Ferrucci said that many of his pre-COVID projects are still on hold. He also said that the Architectural Billings Index has been below 50 since March, which indicates that architects are designing fewer buildings.

“I think it’s going to be a pretty long haul,” said Ferrucci.